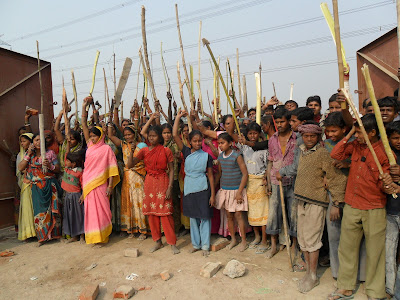 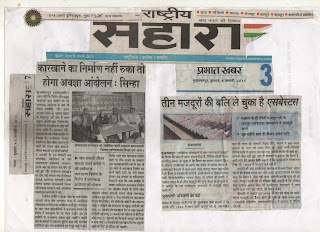 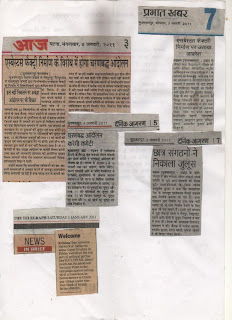 Asbestos testing may be important before beginning any home improvement project. If your home was built before 1980, it can be assumed that there are likely asbestos-containing products in your home asbestos inspector