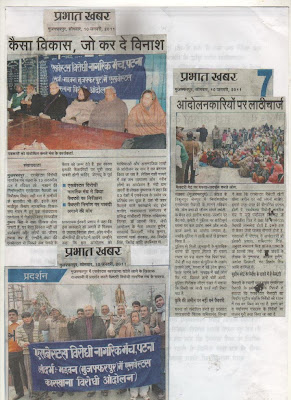 The policemen lathicharged the villagers while they were staging demonstration at the factory site, after their repeated pleas to call off agitation failed, the sources said.

As many as eight villagers sustained injuries in the lathicharge, they said, adding that the injured were admitted to nearby hospital for treatment.

The villagers had earlier also demonstrated and had locked the gate of the construction site located adjacent to Kajra police station to protest against the proposed factory. 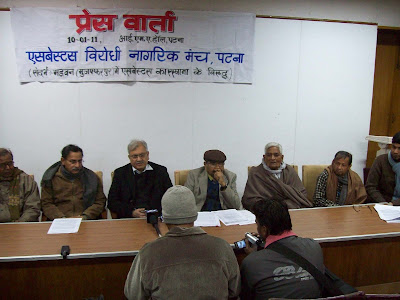 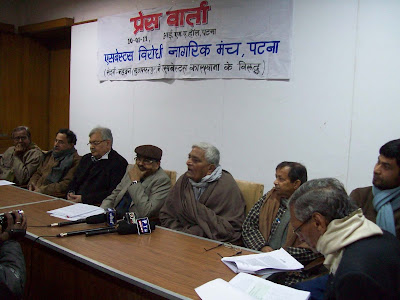