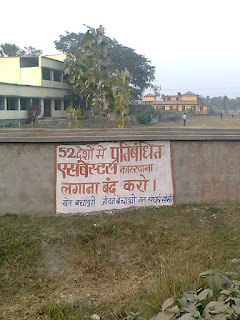 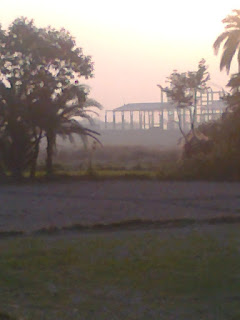 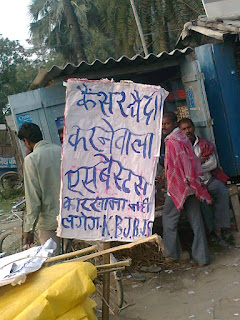 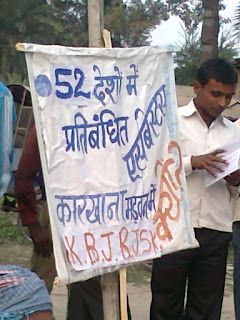 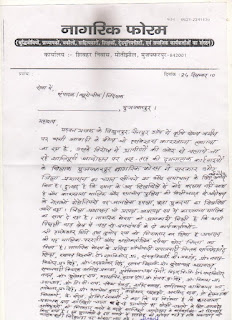 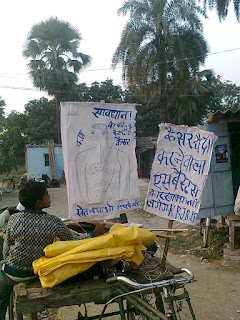 (Photo Credits: Gopal Krishna)
Posted by krishna at 12:43 AM